Members of the 1-O Electoral Commission

Jordi Matas, Tània Verge, Marc Marsal, Josep Pagès and Marta Alsina were appointed members of the Electoral Commission in September 2017 by the Parliament of Catalonia to monitor the 1 October 2017 referendum.

They will face a trial in which they are accused of disobedience and usurpations of functions. The Prosecutor’s Office is requesting a prison term of 2 years and 9 months, a fine and prohibition from holding future public office. This trial is an attack on the academic freedom of university lecturers and professors who used their expertise to guarantee that a referendum would be held in a fair and impartial way.

More than fifteen thousand academics worldwide have expressed their support for the members of the Commission. Those who supported the right to vote on October 1 now have an added duty to support those members of the Electoral Commission who are now on trial. This is why we are asking that those facing trial be absolved of all charges. We demand an end to all repression and an amnesty for all those accused.

The most relevant news related to the October 1 Electoral Commission members.

In Spain, Catalan electoral officials face years of prison for the "crime" of being members of an Election Board.

This is a clear and obvious misuse of the judicial system for the purpose of settling political scores.

➡️ Over 400 academics tell 'The @guardian' of their "grave concern" for Catalan colleagues via @Elnacionalcaten https://t.co/ekPl3eEzQe#Síndicsdel1doctubre 🎓 #Síndics1oabsolució 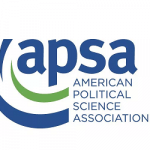 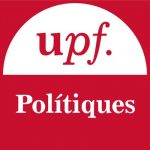 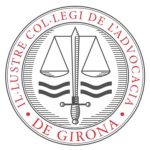 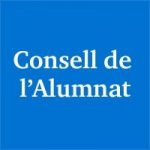 The support group for the members of the 1-O Electoral Commission is formed by members from the different collectives of the Catalan universities who wish to show support to our academic members who are victims of reprisal.